I took a weekend trip to Shkoder because why not? I volunteered at Shiroka, Shkoder for the event, Triathlon Labeat. It consisted of swimming, bicycling, and running. I stood on the side of the road making sure no runners cheat by hoping on a car and beat everyone to the finish line. 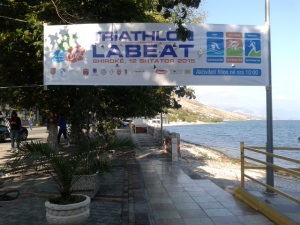 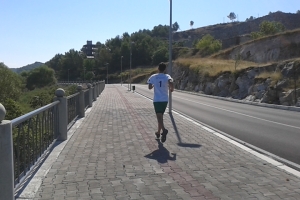 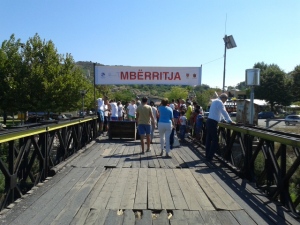 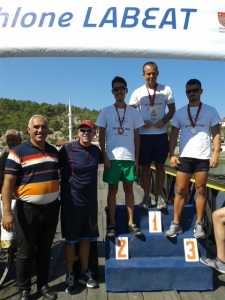 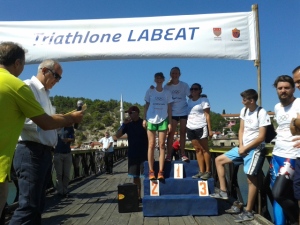 I  explored Shkoder and had company with me. Also, Shiroka is beautiful! It’s situated along Lake Shkoder, and the run-down wooden bridge made me feel uneasy to walk through, so many holes!!! Here’s the gist…. 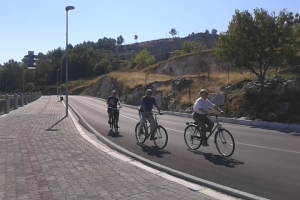 Shkoder is a bicycle friendly city.

Inside that building, there was a hardcore making out session. An albanian couple had no idea I was watching them intensely from the distance.

The run-down bridge with several holes, but the view was beautiful.

I had bubble gum flavored ice-cream because I deserved it for being awesome!

And the many pictures around Shkoder. 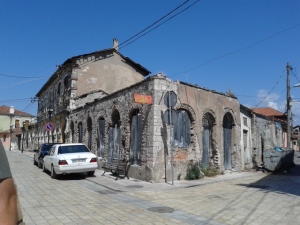 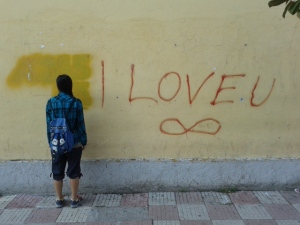 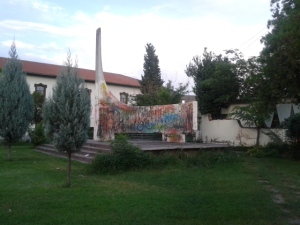 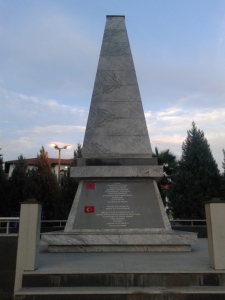 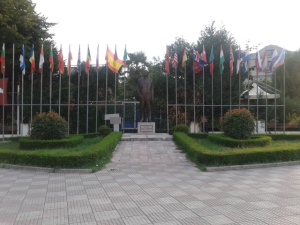 Albanian words of the day: